Well where do I start with Pokemon Go? So much I could write about it. I remember the first time I heard about it, I knew I’d end up liking this game. When I set up my account, I chose Bulbasaur as my first Pokemon. At the time, I didn’t know much about having a choice from Squirtle (my favourite, so cute!), Bulbasaur and Charmander (another cute Pokemon). Apparently if you walk a bit without choosing one of the three, Pikachu turns up and could be your first Pokemon (wish I knew that then!).

I’ve been playing for a few months now and I’ve had mixed feelings about it. At first I was so addicted, but then my interest was slowly fading as I was constantly catching the same Pokemon. I only played the game while walking down the road to buy coffee, besides that I didn’t play much. It wasn’t until Niantic released their Halloween 2016 special, that I became addicted again. During the Halloween special, I walked kilometres for candy and went hunting for Pokemon to get extra candy. This got me interested in the game once again and I believe it was a good way to engage other players too. I hope Pokemon improves from now on, maybe then others will start playing again. 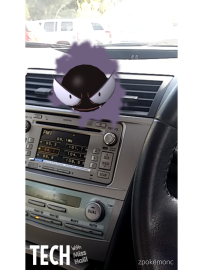 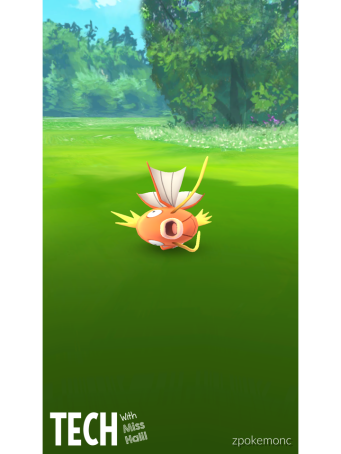 If you live in Sydney you would have known about the craze in Rhodes (near Concord) until the council had the three Pokestops from Peg Paterson Park removed. I remember finding ten new Pokemon in two nights, that’s how good Rhodes was. It’s still good, I usually find Pokemon like Omanyte, Pikachu, Machop and Squirtle. 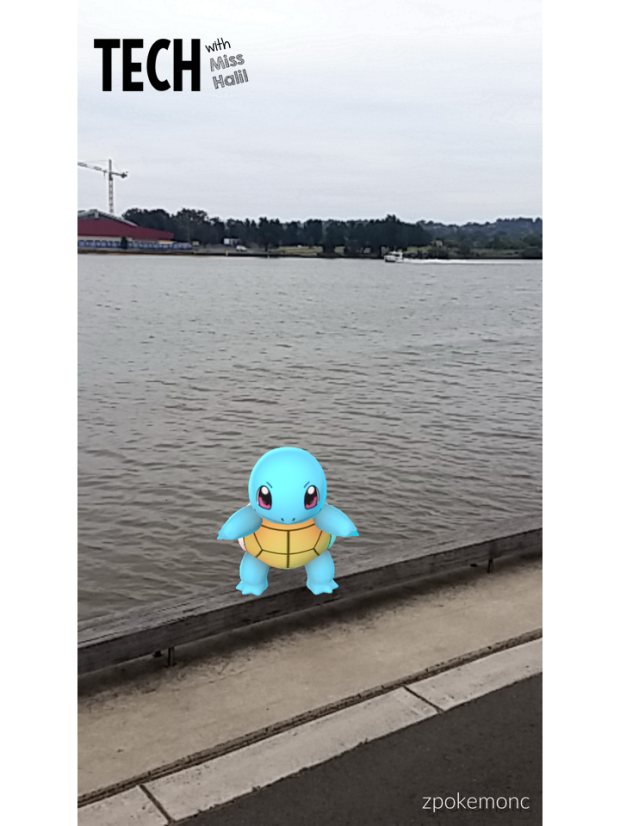 Circular Quay in Sydney is also good for Pokemon, especially near the roundabout in front of the Opera House. 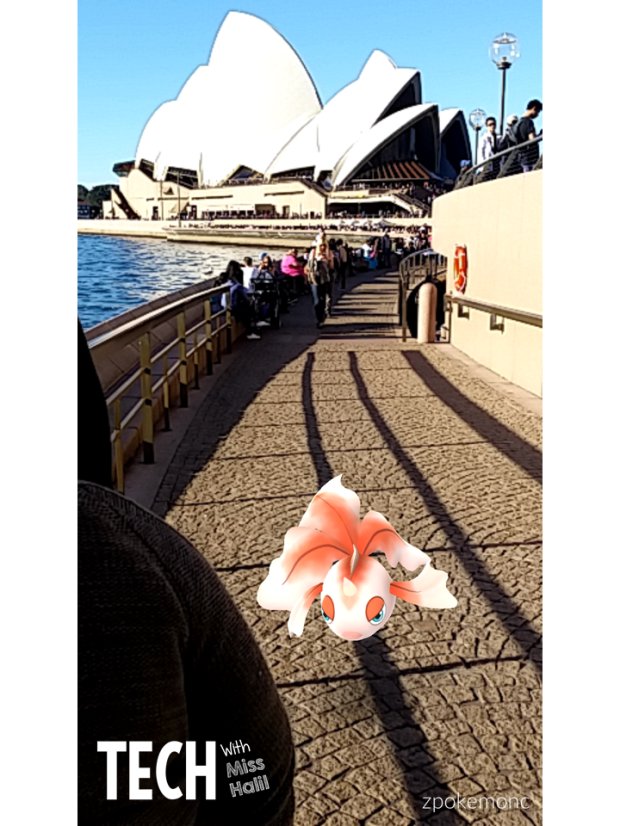 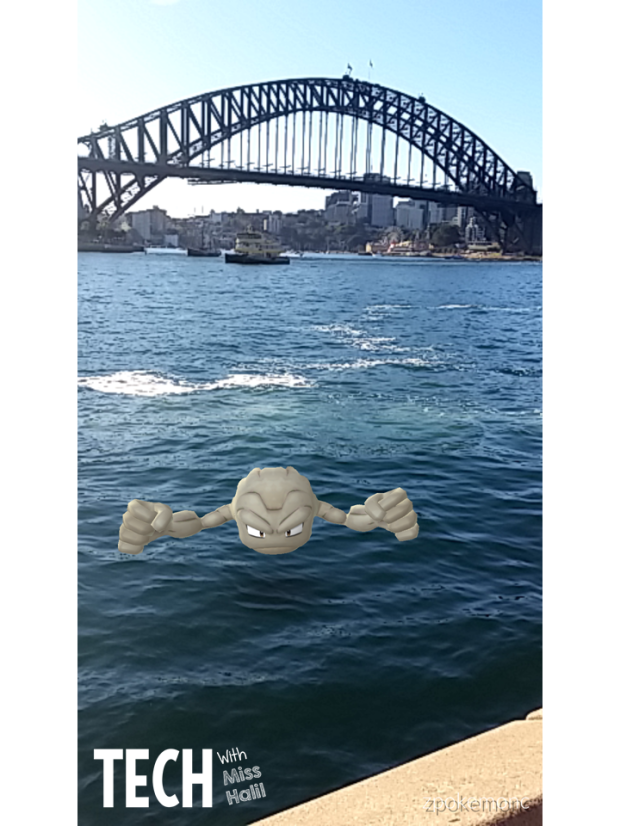 Other places in Sydney which I love hunting in is Darling Harbour, Olympic Park, Parramatta CBD and Parramatta Park.

Parramatta CBD is great for Pokestops. As you can see I got heaps of Pokeballs from all the stops 🙂

The purpose of blogging about Pokemon Go is to talk about this app first so you can be familiar with it if you’re not playing it. Then in future blogs I want to share my thoughts on how we as educators can tap into student interest with Pokemon Go or Game-Based Learning using technology. I love this game and so do my students, we spend a good five minutes some morning sharing what we caught and how we’re going in the game. I also share with them and it’s a great way to connect with my students. 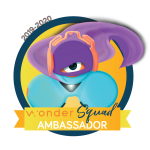 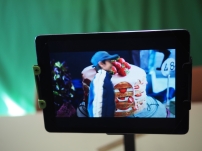 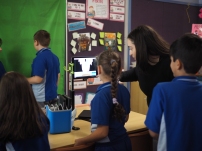 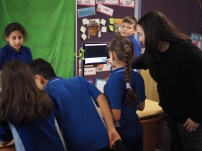 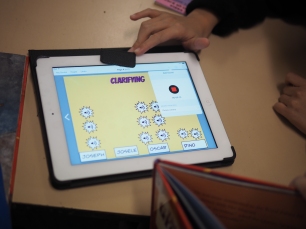 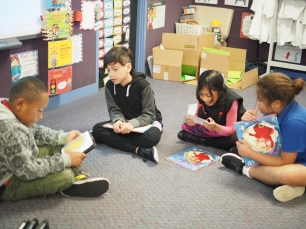 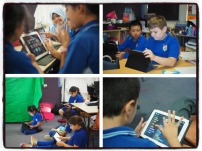 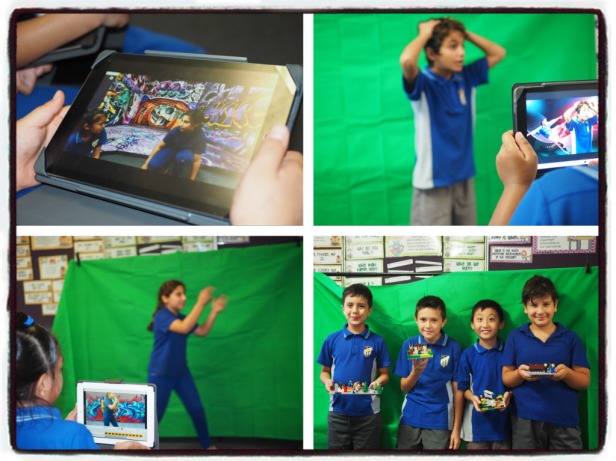